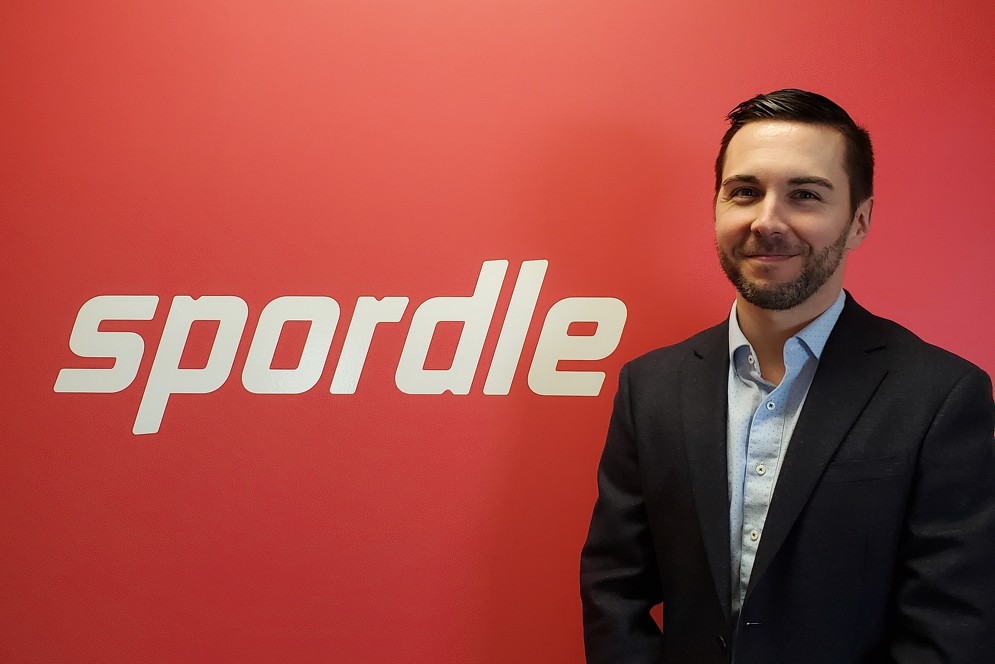 (Boisbriand, Qc) Monday, July 6, 2020 - Spordle is proud to announce the appointment of Mr. Patrick Marineau as its new Director of Communications and Marketing.

By working with the company for the past few months as a special advisor, the two parties were able to pinpoint interesting challenges as well as stimulating projects to carry out in terms of communications and marketing, which led to this becoming a natural fit.

"Patrick, who is bilingual, has been in the communications and marketing industry for over a dozen years, having developed cutting-edge expertise in the sports world, which fits perfectly with Spordle's needs. His career has allowed him to specialize in corporate communications management, digital marketing communications and public relations. His team-based approach as well as his leadership skills, combined with his knowledge of our solutions, are assets that will allow him to quickly contribute to the growth of the company,” said the President and Chief Executive Officer of Spordle, Mr. Lyno Côté.

Patrick's professional career began with his collaboration in strategy and the creation of digital content for the Yellow Pages Group. This experience then led him to coordinate communications for Hockey Quebec, a role he held for over seven years. His two passions crossed paths again in December 2014 when he volunteered to coordinate the digital platforms of the 2015 World Junior Hockey Championship in Montreal and Toronto. His professional development continued as an advisor for the public relations agency Citoyen Optimum, a member of the Cossette Group. He subsequently agreed to return to the fold of Hockey Quebec, still in his chosen field. This led to him becoming Director of Communications of the Federation in July 2017, before he accepted the title of Director of Communications and Marketing in November 2018.


Here are his new coordinates:


“I consider myself very fortunate to be able to join Spordle’s dynamic and ambitious team. I intend to apply my passion for communications and marketing with contagious energy. Just like Spordle, I believe in a transparent communications approach in order to develop a strong bond of trust with the company's current and future clients," said Patrick Marineau.

Join us in welcoming Patrick Marineau to the team! We are fully confident that he will be up to this new challenge!