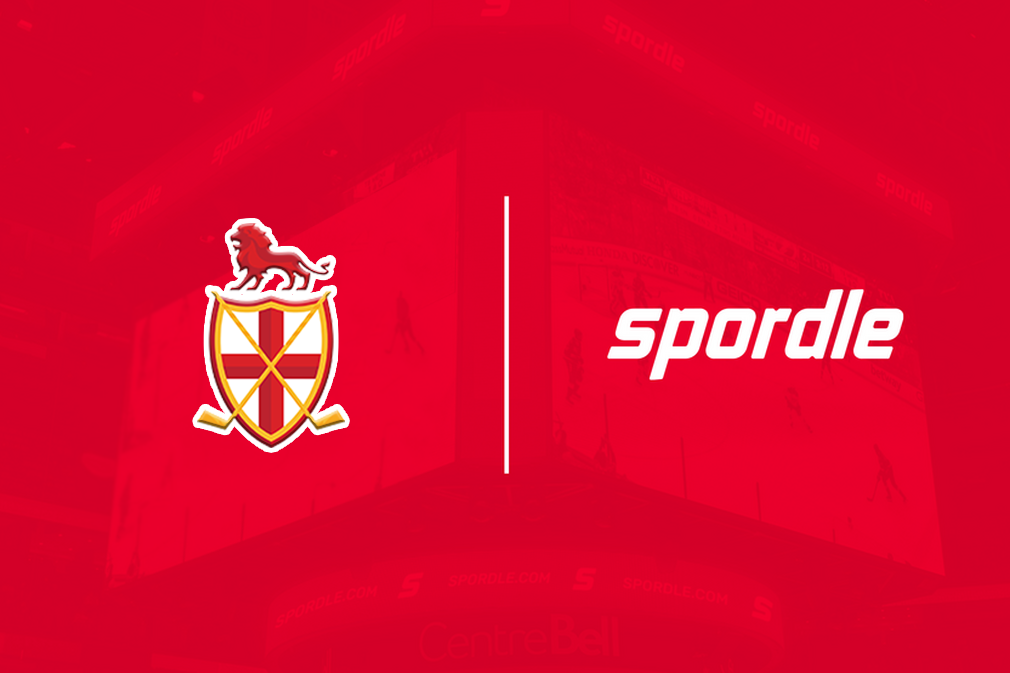 Montreal, November 10, 2022 – Spordle announced that it has entered into a multi-year partnership with the English Ice Hockey Association (EIHA). This means that the Montreal-based company will provide the platform to manage the national registration of all the players, coaches and staff within the association. Spordle will also oversee the electronic game sheets and manage leagues and tournaments.

The English Ice Hockey Association is the governing body for minor hockey clubs across England and Wales and a team in Southwestern Scotland.

“Spordle has had a presence in Europe in recent years, and this is the first time we have teamed up with a federation,” says Lyno T. Cote, Spordle’s CEO. “This recognition from the EIHA shows that our know-how is now recognized worldwide. This deployment demonstrates our ability to export our technology overseas with remarkable speed and efficiency.”

In Europe, the rules are strict regarding privacy, data hosting and any technology export worldwide. The Spordle platform is multi-language and configurable by country and user preferences, such as currency, time zone, address and postal code.

Beginning in 2022-23, registration of participants and all parts of the EIHA will be managed by Spordle technology.