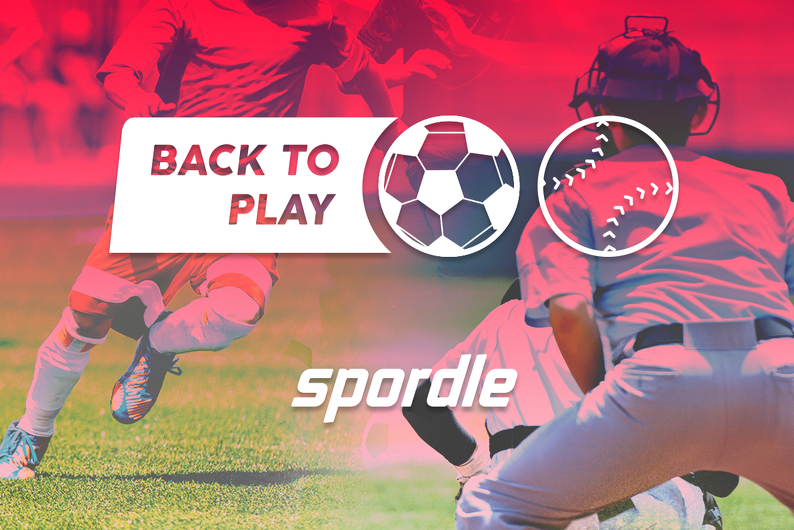 After several weeks devoted to practising and developing the players' individual skills while respecting public health guidelines, the long-awaited moment by young athletes in Quebec is finally here as the 2020-2021 regular season schedule for both soccer and baseball is gradually starting back all across the province.

The process of getting back to playing games will be implemented on a gradual scale according to different levels, regions, and the number of registrations, since in some cases, they are always open. A complete 2020-2021 season schedule throughout the province will be achieved within a few weeks at most, but even better still, in the case of certain organizations / regions, games are already scheduled for the weekend of July 4!

By adapting the rules to maximize compliance with Public Health instructions, whether for baseball, soccer or dek hockey, the integrity of the sport will be respected since short term and infrequent contacts will be allowed. The games will be played as we know them!

Soccer Quebec has confirmed that the measures recently announced by the government will allow games and activities with contact for all participants of all ages and from all over Quebec. The nature of contacts in soccer, which are short and sporadic, makes it possible to play games.

“Our players will be delighted by this wonderful news! This announcement means that not only can we start playing games, but also that our young players aged 4 to 6 will be able to start playing on the province's soccer fields, ”said Soccer Quebec general manager Mathieu Chamberland.

Several health and sanitation measures will also remain in effect, such as washing hands before participating in activities, using a personal bottle of water, players distancing while sitting on the bench and banning handshakes before and after games.


Sign up for your soccer season; there’s still time!

Starting on July 4, it will be possible to skip an inning to get to the 6th phase of the Baseball Quebec return to play plan! Thus, the regional and interregional leagues will be able to start their regular season. Of course, the sanitary measures described in the plan will always be in effect.

“I'm really happy to see that young athletes will be able to play games very soon. We were hoping to see our return to play plan evolve quickly and that is exactly what happened. Despite the shortened season, I'm sure players across the province will be able to enjoy a great summer on the field, "said Maxime Lamarche, General Manager of Baseball Quebec.

Over the next few days, the new rules for the 2020 season will be evaluated and updated. A communication on this subject will be produced by the federation to explain said rules.

Sign up for your baseball season; there’s still time!

Following the announcement made by government authorities on June 22nd regarding the return of sports, the HockeyQC group is jumping to the fourth and last step of its return to ball hockey activities; let the games begin!

The centres can resume their activities while respecting the health protocol and the measures put in place to minimize the risks. The group recognizes the protocols to follow to ensure a safe return. The priority will always be the health of the members.

Frederic Bourgoin, president of the HockeyQC group, which has 32 leagues and nearly 30,000 players in Belle Province, considers "that it was absolutely a close call for counterparts from the association he chairs, but the worst-case scenario has been avoided! "


Sign up for your dek hockey season; there’s still time!


Spordle is committed to being an active partner of the sports organizations with which we collaborate in order to contribute to making this return of sports in Quebec a success throughout the 2020-2021 season!